Now, while working or performing multitasking or related stuff you may get stuck on the Mac-book due to some unresponsive application that will waste your time enough to fall back on the method of force quitting an app on your expensive mac.

You may be tempted to hit Cntrl + Alt+ Enter if you are a windows user but things are different here in Mac-book. Before you start hunting for the solutions and experimenting with different key combos, have a look at the solutions at your fingertips to force quit in Mac book.

This is the most conventional as well as an effective method to shut down unresponsive applications immediately.

Here are the steps that you need to follow

Ah! This comes as a relief to those who are comfortable with the forced shutting using keyboard shortcuts. You can now perform the previous method faster!

When can you or should you use this method? When you find that your touchpad is not working well or lagging, you can prefer to use the faster keyboard to access and close the application. Such Keyboard shortcuts do come in handy!

While Windows has a powerful task manager, Mac-book relishes in its Activity Monitor. As the name suggests it will display all the activities, applications, and processes that are running on the Mac along with the utilization percentage monitoring how much resources of the Mac are being currently used.

Follow the below steps to kill an application from the Activity monitor:

This method may sound complicated but it is not so. It is very similar to closing an unresponsive app through the Windows Task Manager. It is one of the most powerful ways to force quit a running application.

Also, you will be aware of what is causing the application to be unresponsive if you pay attention to the resource monitor highlighting the number of resources that the app was using.

Force Quit in Mac from the dock

This can prove to be the easiest method but not often recommended. Make sure to try the other above methods first.

For some reason, your touch-pad fails to work which can cause you even more trouble than the unresponsive application.

There is only a single step for this method that will force quit in Mac. Just hold down Command + Option + Shift + Escape for a second or two to see the application quit.

But be sure that the unresponsive application is the foremost application or else your other application may quit and you may lose the data!

Force Quit in Mac via Terminal

Here we have arrived at the last resort. If none of the options above worked for you, don’t panic! There is still the most effective solution: use of command line.

Here are the steps to follow to quit via Terminal:

However, before using this option, be cautious that you will lose all the unsaved data and the autosave feature fails to work in this case as it closes the application at the system level.

These are all the steps that you can take if you are struggling with an unresponsive and troublesome application on your Mac-book. 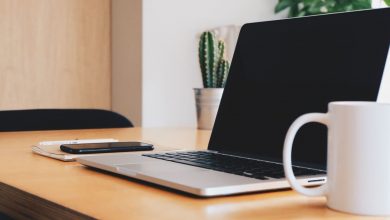 Work From Home? Here’s What Mac Users Must do to Improve Efficiency 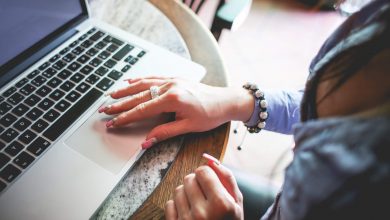 How To Clean Mac Cache For Its Better Performance 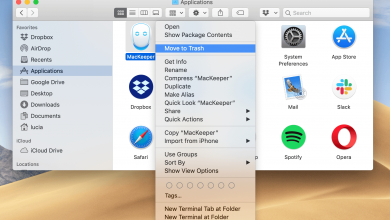 How To Uninstall Mackeeper from Mac – An Uninstallation Guide