While you are performing the scanning. Your system may have told you that a file on your hard drive is a decompression bomb aka zip bomb.

Decompression bomb rely on the file compression technology, understanding how they can bring your system to a crawl requires you to first know how programs.

This is just an introduction. If you wanna know more in detail. Trust me! And come with me! I will explain to you- What is a decompression bomb?

A file compression algorithm’s job is to reduce the file size thereby turning, for example, compressing a 700MB movie file into a 500MB RAR file.

If you want to reduce the size of the file, then, you need to read it and analyze it.

Since you know, the content of every system file is made up of a series of 0s and 1s, which is known as binary code. A compression algorithm used to go through that binary code and look for designs.

We rely on the real world designs too. If you had to dictate a large number over the phone to a friend, you would probably look for the designs as well. Just take an example; Instead of spelling out 10000000001, you can say one, eight zeroes and one.

A binary code fragment like 11110000 contains two sets of repeating numbers — four 0s and four 1s. To make that fragment smaller, a basic compression algorithm may rewrite that fragment as 4×1 4×0 (four times 1 and four times 0), therefore turning a fragment that used to take eight digits into one that only uses six characters.

These designs are useful when it comes to making your holiday pictures small enough for you so that you can email it to your friends, hackers can also make use of them for the much more corrupt prospect.

Structure Of The Decompression Bomb

Decompression bomb (Zip Bomb) contains that code which generates long patterns code. They are proportionate to tell your friend on the telephonic conversation to write down, followed by trillion zeroes.

This sentence contains only seven words, this can cause your friend spend many years for writing these zeroes and using an abundant amount of paper for writing the same.

It is as simple as it sounds!

Similarly, a ZIP or the RAR file may seem small, but it contains those instructions which can generate extremely large files. The world’s most top and powerful decompression bomb is 5 KB in the size. But it has the capability to generate the 4 ZB file.

One zettabyte being the equivalent of one trillion gigabytes → when it is uncompressed.

Decompression bomb, due to the size of the uncompressed files may overload an anti-virus program in an attempt to prevent it from analyzing another virus present in the compressed file.

The manual opening a zip bomb can also lead to adverse consequences.

When a decompression bomb uses a large number of assets to unpack the file and generates a file that occupies a larger space than your hard drive, it may bring your computer to a scrabble and ultimately cause your operating system to clash.

Remember that you have to always scan the all downloaded files, especially if they are compressed files — with a credible anti-virus application before opening them.

I guess you came to know about – What is a decompression bomb or Zip bomb? I have tried my level best to explain to you the term. I have explained to you about how it works and about the structure also.

Now, you know about what precautions you need to take regarding Zip bomb.

Ask me if you want to ask any questions regarding; What is a decompression bomb? I would love to answer your queries. 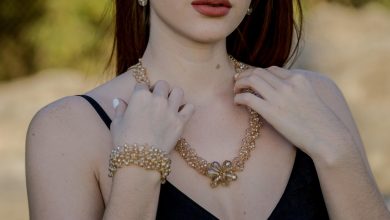 Why should I use lime plastering? 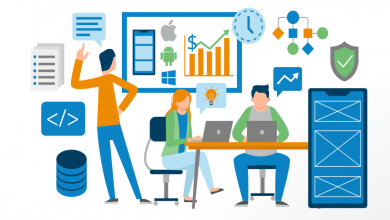 Data Analytics Methodologies – All You Need to Know