The Trojan virus has been one of the deadliest computer viruses developed over the years. The virus infection is usually severe and if left for too long, it becomes ‘chronic’ and throws your computer into a kernel panic.

I am sure most of you have experienced the blue screen once or twice. That does not necessarily mean that it is a Trojan infection, though it should get looked into.

The Trojan Horse virus is responsible for the deaths of many good operating systems. It is a sure thing that you do not want yours to be one of them.

Here are the Best Trojan Remover for Windows 10 in the Market: 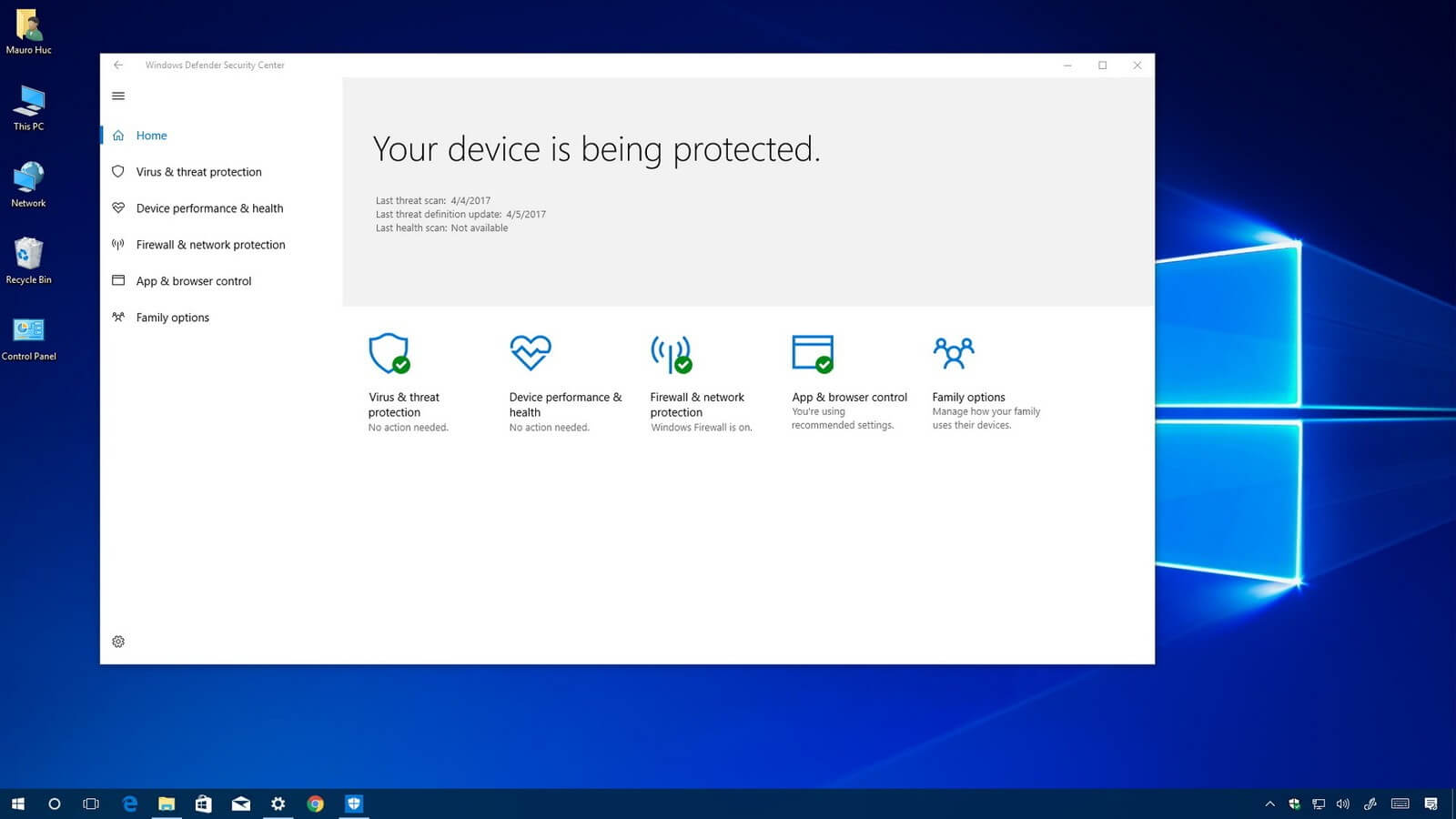 Even though people have not developed trust in this anti-malware software, Windows Defender has stood strong in the face of dangerous infections.

As long as you remember to update your antivirus regularly, your computer will remain safe from any threats. If you suspect that your computer is acting up because of a Trojan infection, you can use the antivirus to scan the whole PC by default. 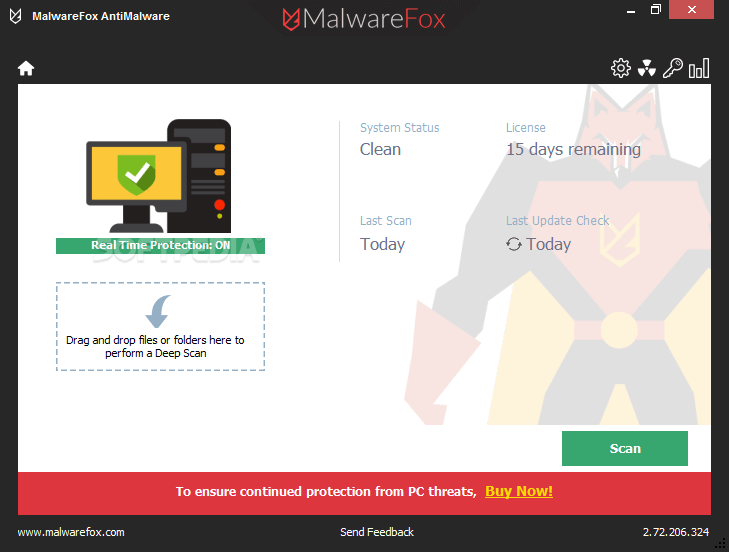 MalwareFox is an anti-malware software that performs super fast virus removal. All the essential features are free, enabling you to enjoy a virus free PC.

The software can perform a deep scan of your machine and maintain a low profile while at it. This gives you a chance to perform various other tasks on your computer without making your computer to lag.

If you are still afraid that Microsoft might leave you unprotected again with Windows Defender, MalwareFox is one of the best anti-malware software to go for. 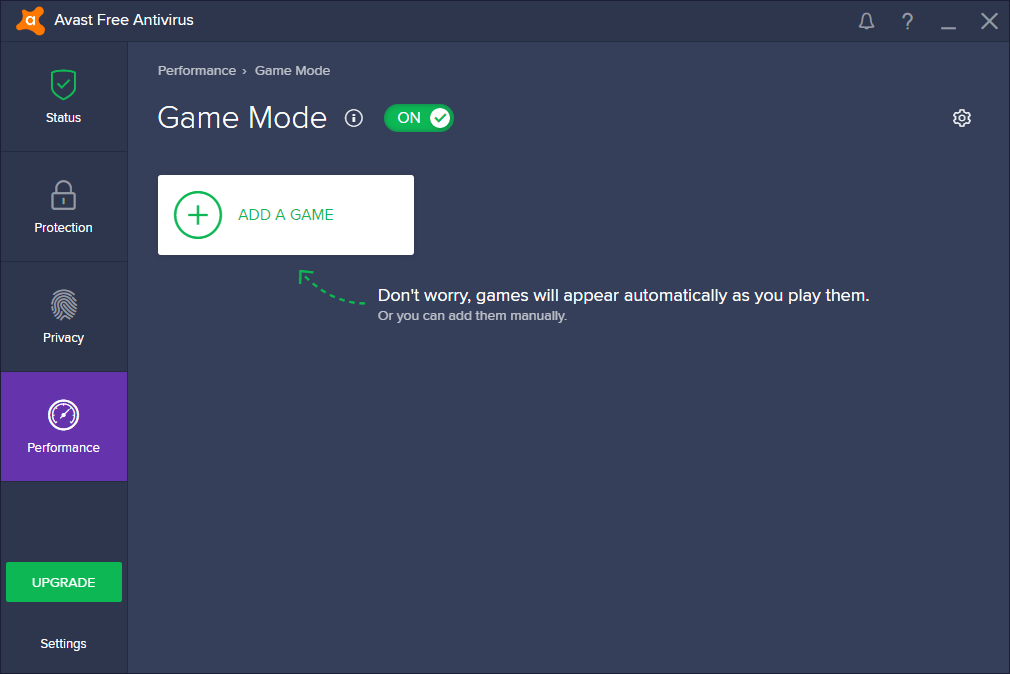 The Avast antivirus is one of the best Trojan Remover for Windows has been available for a very long time. It has earned its name for the many years it has protected computers from all sorts of infections, including Trojan.

The developers have been adding more and more features to Avast to make it exceptional in the market. The Anti-Virus also has an amazing interface which has been improved drastically. 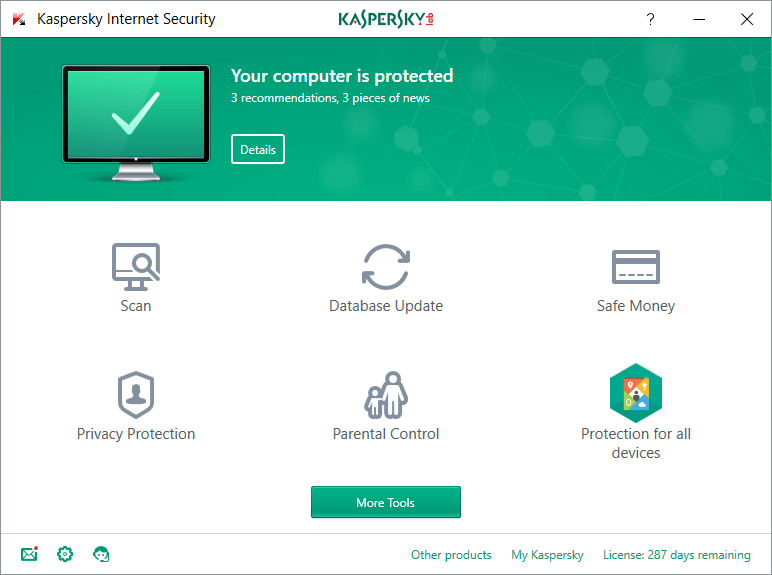 Kaspersky Antivirus has been on the market for quite a while, protecting Windows PCs from Trojans and other nasty viruses.

The Antivirus, like many others, can remove Trojans from flash drives and external drives automatically. This prevents you from clicking on the virus with haste.

It also has other cool features like cloud protection, sandbox execution, and Windows file repair.

Bitdefender has also been known as one of the best Trojan Remover for Windows and to be a great PC healer after a Trojan infection. The antivirus has shown resilience in even the worst cases of infection.

If your computer has been infected before the antivirus installation, you can easily install the software without errors. If you liked it in the trial period, opt for the full version using the BitDefender discount coupon over the Internet. 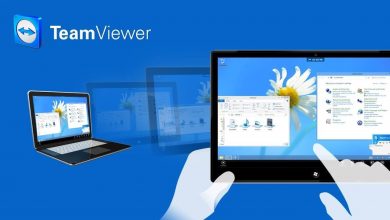 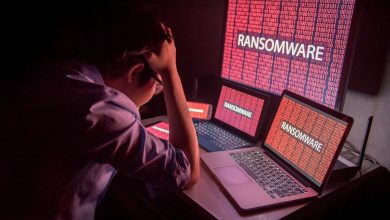 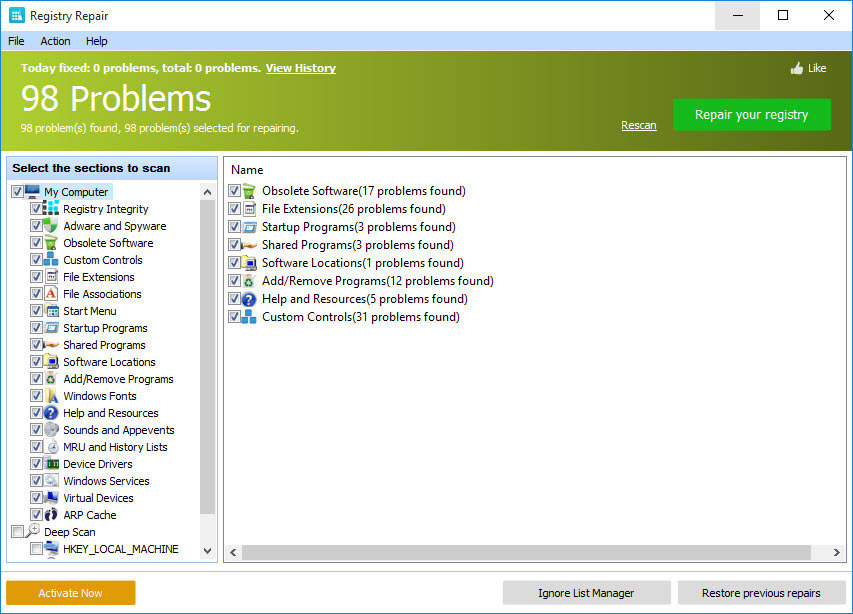 How to Repair Windows Registry Problems