When Counter-Strike: Global Offensive has been introduced, it became an instant hit. Until today, it is one of the most popular e-sport games. Aside from collecting different items in the game, there is one more thing that most people look forward to when they play – skins.

CS: GO skins will not have any other function aside from cosmetics. It is used as a finish to an item, especially weapons. Despite having no other purpose aside from looks, it is coveted.

It can cost thousands of dollars. With this, many people are wondering if CS: GO is giving free skins. If you are curious yourself, keep on reading and we will try to answer your question the best way we can.

Yes, CS: GO is giving away free skins to its players. This can be a compelling reason to play the game and expect cosmetic items to be handed out to you. However, it isn’t as simple as it sounds.

It isn’t just like any other regular item that is often available. What makes the skins valuable, such as the AWP dragon lore, is that they are elusive.

Only a few players are lucky enough to have them! It is the limited quantity that makes them more expensive. The rarer the skin is, the more expensive the trade-in value will be.

Want to get more valuable free skins when you are playing CS: GO? As shared by many, one of the best things that you can do is to sign-up for a premium membership.

The cost will be worth it once you have landed an expensive or rare skin. However, even as a premium member, there is no assurance that you can lay your hands on the coveted skins. Getting the most precious skins is a matter of luck!

How Do You Get Free CS: GO Skins?

There are multiple ways by which you can obtain CS: GO skins, including those we’ll be briefly talking about below.

If you are looking for an organic way to gain CS: GO skins, the best thing that you can do is to play the game. This might not be the quickest, but this is the most common choice.

Especially if you are a regular player, you might just be surprised with random loot drops. Before you know it, you might be enjoying a valuable skin in your loot.

However, take note that you won’t just get it in any drop. Certain conditions must be met. The most important is to be Valve Anti-Cheat-enabled. You should also be playing with at least another player and not a bot.

You can also play on both official and community servers. One of the biggest drawbacks of this method is that in the case of most drops, you will be receiving cases. In turn, you need to purchase keys to open them.

When playing CS: GO, you can also widen your network and find people who would be willing to trade skins. If you have been holding on to some skins for a while and you want something new, the best way is to find some players to whom you can have your old skins traded.

Another promising way of obtaining free CS: GO skins is by participating in offer walls. This calls for the need to complete a specific task or offer. For instance, it can be as simple as visiting a website.

You can also just leave your email address and receive newsletters. While you can get free skins, in most cases, the skins may not be that valuable. After all, they won’t be easily given for free if the skins are esteemed.

If you are lucky, then you can find a couple of giveaways wherein the host is generous enough to reward their audience with skins. Often, the goal of the host is to boost popularity.

As a way of attracting more people to follow their channels or livestreams. CS: GO skins are used as raffle prizes. Some are also hosting lotteries. This way, you need to buy a ticket to join the lottery. If your name has been drawn, you win, and you will be given the CS: GO skin initially identified as the raffle prize.

Another way by which you can gather free skins playing CS: GO is through a method called skin farming. This is done by creating several Steam accounts.

In turn, you will use each account for claiming free skins in different platforms available, such as by joining giveaways or using offer walls, as mentioned above. However, while this is a way to try to beat the system, be warned. You might end up being tagged as suspicious and you are risking having an account suspended.

What Can You Do with Your Skins?

Once you have the skins, your next concern is most probably what to do with them. The most logical choice is to use it as an in-game item. It is a finish for a weapon, so it can improve the appearance of whatever weapon you will be using. It is seldom that you will find valuable skins for free, so in most instances, the value is not substantial for trading.

As mentioned above, YES, CS: GO is giving away free skins. The best way to do this is by playing. Throughout the game, there will be random loot drops.

In some situations, these loots will be cases, and you will need keys to open them. Aside from playing the game, you can also get free skins when you join raffles or giveaways and use offer walls, among other things.

What are you waiting for? It’s now time that you start playing CS: GO and hope that you will be lucky enough to have drops that will contain valuable skins. If you are lucky, you can trade-in or sell these skins for a huge amount! 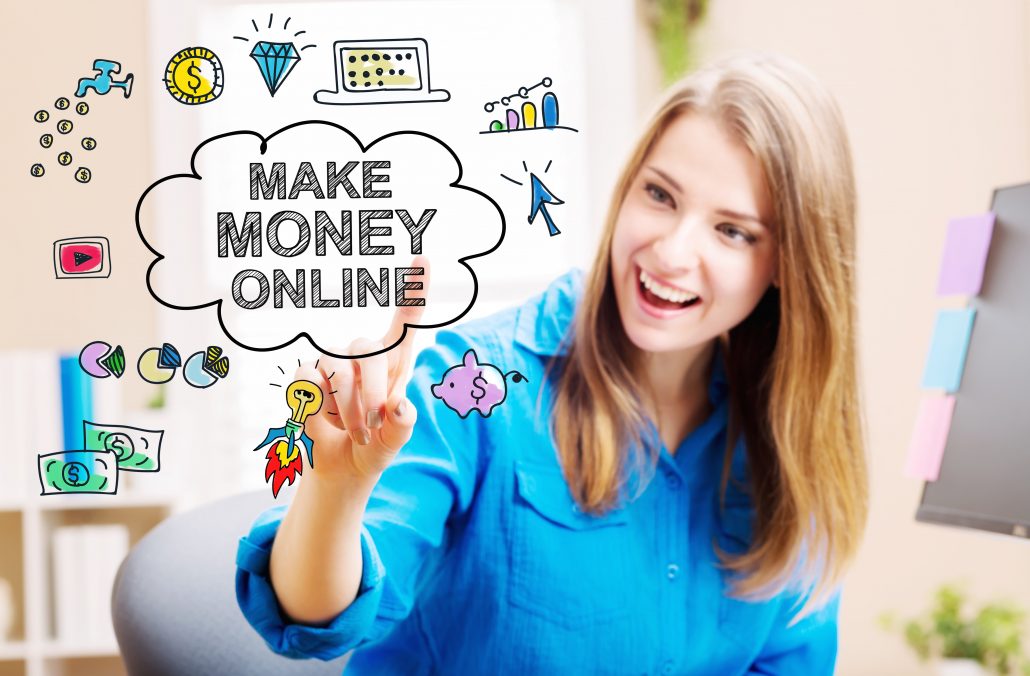 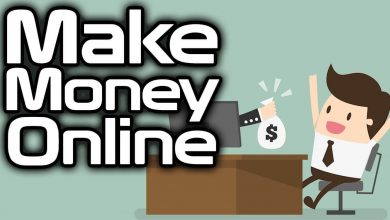 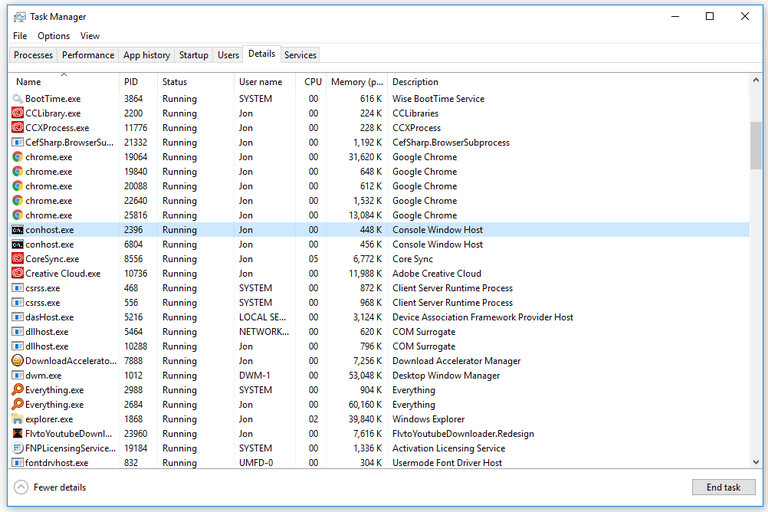 Is That Conhost.exe Irritating You? Is This Virus or Something Else? 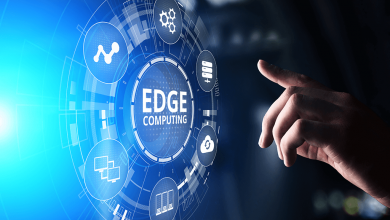 Improving Safety and Performance of Autonomous Vehicles Through Edge Computing