If you ask an average person to name the companies that they most closely identify with the smartphone revolution, more often than not, they’re going to name Apple and Samsung.

Those answers make sense, as the two high-profile tech giants have been engaged in a battle for supremacy in the smartphone market for a number of years.

While they’ve been dueling, another company was busy catching up with them both in a bid to win over the global market.

While the surge was short-lived, it represented a major milestone for Huawei for two reasons.

First, they accomplished the feat before even beginning to expand outside of their home market in China.

Second, it meant that they had cut off Apple’s push to make the iPhone the dominant smartphone in China.

Going forward, it’s a given that Huawei will remain a major player in the smartphone market. After all, they dominate a somewhat closed Chinese market with more than 1.3 billion potential customers.

What’s less certain, however, is if Huawei will be able to make inroads into the crucial U.S. smartphone market. Failure to do so might relegate them to a position that’s permanently behind Apple and Samsung.

If they can pull it off, though, Huawei might have what it takes to be the next big mobile giant in the United States.

Here’s where they stand as of today.

A History of Setbacks

Huawei had a pretty well-defined plan to gain entry into the U.S. market, and the first quarter of this year was expected to be the beginning of the smartphone giant’s sales and marketing push here.

They had already been selling handsets through some U.S. retailers, including Best Buy. Then Huawei reached initial agreements with AT&T and Verizon to offer their devices to the customers of the two largest wireless carriers in the nation.

It seemed that Huawei was well on their way towards building a solid customer base in America.

Then, in January, AT&T announced that they wouldn’t be offering Huawei smartphones after all. It turns out that AT&T had been under pressure by U.S. lawmakers to abandon their collaboration with Huawei, and had decided to pull out of the deal.

Shortly afterward, Verizon followed suit. The announcements left Huawei without any carrier agreements here in the U.S., but they still hadn’t been shut out of the market entirely. Then Best Buy announced that they wouldn’t be selling Huawei smartphones any longer, either.

Looking For an Opening

After the flurry of bad news regarding their U.S. sales partnerships, Huawei had little choice but to retrench and reexamine their future plans.

They were quick to point out that Americans still had the option of purchasing unlocked Huawei smartphones for use with U.S. carriers, but it was already clear that eCommerce sales would never make up for what had been lost.

Huawei needed a new strategy, and soon, they came up with one.

In March, Huawei started to divert resources away from the U.S. and towards the European market, where they still had a chance to make gains against Apple and Samsung.

They announced the availability of their P20 line of smartphones, which are direct challengers to the Samsung Galaxy S9 and the Apple iPhone X.

The announcement came amid some impressive sales numbers for Huawei in Europe, as they had almost caught up to market leader Samsung in the critical Spanish and Italian markets.

Looking to the Future

For now, Huawei seems to be biding its time with regard to the U.S. market. They’re hoping that they can ride out the conditions that are preventing their full entry into the market, betting that enough users will buy their smartphones to establish a loyal following even without carrier support.

In the meantime, Huawei seems content to grow their European market share and cement their position as a global force to be reckoned with.

Here in the U.S., it’s unlikely that a company like Huawei can be held out of the market forever. They are too big and have too many resources to be thwarted over the long term.

Only time will tell how long it will take for Huawei to overcome the barriers placed before them in the U.S. market, but there’s little doubt that they will find a way to do so.

Once that happens, judging by Huawei’s stellar results elsewhere in the world, there’s a good chance that they will take their place as the next U.S. mobile giant. 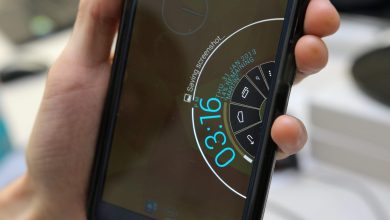 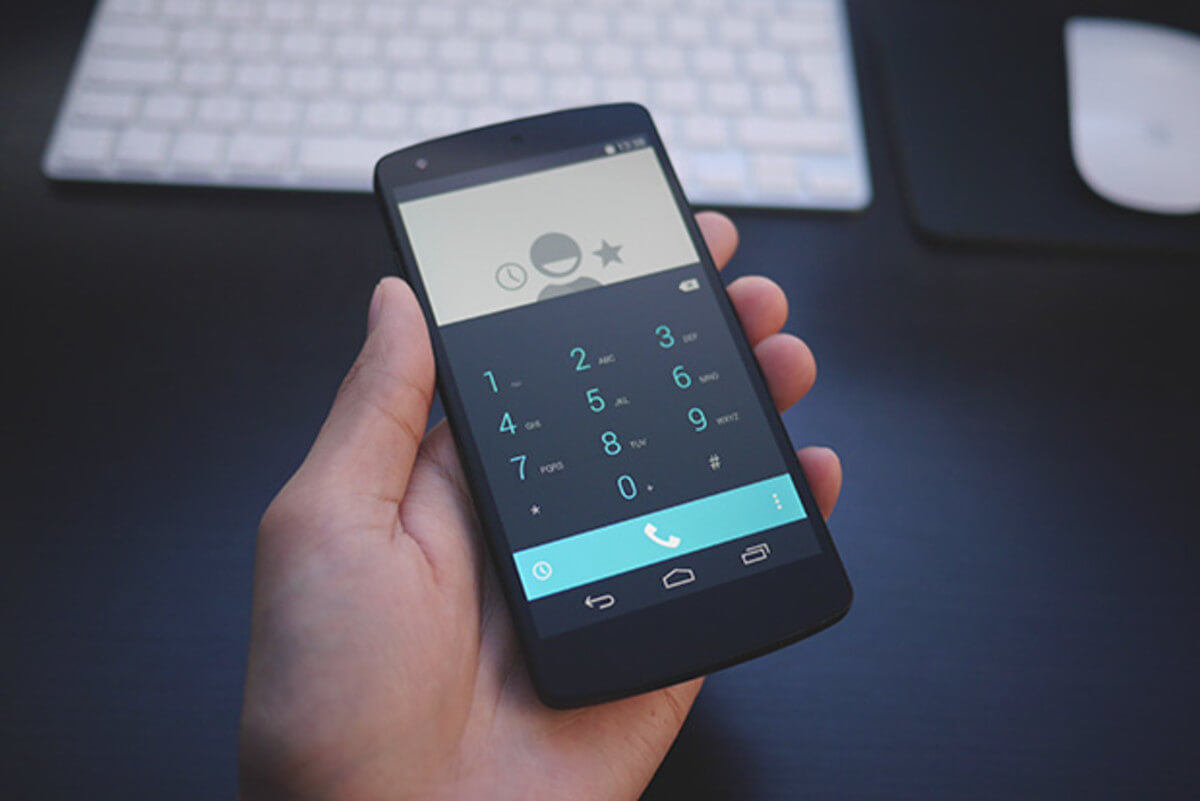 5 Things You Must Consider When Buying A Smartphone This Year