Call of Duty Warzone has taken the Battle Royale genre to the next level dramatically very fast. Incorporating a trademark fast-paced gameplay with the open-ended sandbox and an exquisite graphic, the RNG game has gained popularity from fans, gamers, designers, and critics alike all around the world.

If you’ve already tried your luck in it or if you’re just about to start, you need to know that aside from good gun skills, skillful gameplay is a significant precondition to clinch the ultimate prize in this last-man-standing contest. It’s a very challenging yet exciting feat to win in Warzone, especially in the solo matches, and you’ll need to consult the coders from RivalCheats as well as follow some basic hacks to amount to that destination. We’re presenting the 6 most essential tactics here to further your chances of victory in the solo mode.

Take good advantage of the dynamic map Warzone provides you with. Identify the common item spawns or camping positions to traverse the giant arena much conveniently. It will help you from finding your safe landing spot in the beginning to finding a great vantage point during the final battles and through everything in between.

Another awesome trick is to use the vehicles to run down your opponents and protect yourself while roaming around. Not only they are great for exploring Warzone’s massive map, but they are not that easy to destroy as well.

Heavy weapons are are required to blow up a muscular vehicle as mere bullets often fall short in front of them. Trucks are especially good in the early matches when many players haven’t picked up any explosives yet.

While close-quarters engagements do occur in solos, they aren’t that common as sniper duels or vehicle users. Picking up arms that excel at medium to long-range is a fantastic idea to deal with these rooftop campers. In addition to the ammunitions, try acquiring the High Alert perk, and UAVs to stay on top of the enemy movements.

If you can stay close to a Buy Station during the final rounds, buy yourself a UAV, use it and repeat the same procedure twice more to obtain an advanced UAV that not even the Ghost users can hide from.

These contracts require you to capture a random nearby location on the map for which you get rewarded with loot and find out the next circle’s location. This is vital for planning your method of attack. With the currency achieved from these contracts, you can purchase better weapons and kits which are integral for your progress.

So, try to land quietly and complete these recon missions to have a better chance at triumph.

Stay alert and play more defensively in the solo mode to stay alive longer as you have no teammate here to get your back. When you gun down one or two players, you attract more players to your position. So, don’t engage in confrontations as long as you don’t have to, and always remember to reposition after a tough fight.

Ghost is one of the strongest perks in the solos, making the user undetectable by Radar Drones, Heartbeat Sensors, and regular UAVs. Furthermore, try out the benefits of deployable covers for it can save your life in open environments when you are getting shot from multiple directions.

You can also use this shield to block pathways and even as a mount point for your guns, improving your weapon’s stability.

Hold players outside of the circle and as soon as you know the location of the next circle, try to be one of the first ones to rotate. Go around the edge of the circle before moving in to ensure that no one can stab you from the back.

Moreover, if there’s already gunfire outside of the next zone, position yourself in the circle fast so the survivor requires to run into you and you can easily pick him off since he’d be late to rotate in after the fight.

Additionally, try maintaining higher grounds. You shouldn’t be caught in an uphill battle where the enemy can see all of you while you can only see the tip of their head.

Be crafty during the final rounds. Don’t shoot unless no one is engaging you. Be patient and observant until the warriors fight among themselves and become vulnerable to you for later assaults. As soon as their battle is over, prepare for the last player to push you immediately. Besides, avert looting unless you desperately need armor or ammo.

These tips along with the assists from coders from RivalCheats will suffice to bolster your chances of success of Win Warzone Solo Matches. But you must always use your intellect during the game alongside and trust your instincts to ensure your ultimate destiny.

Diamond Color & Clarity and Which is More Important? 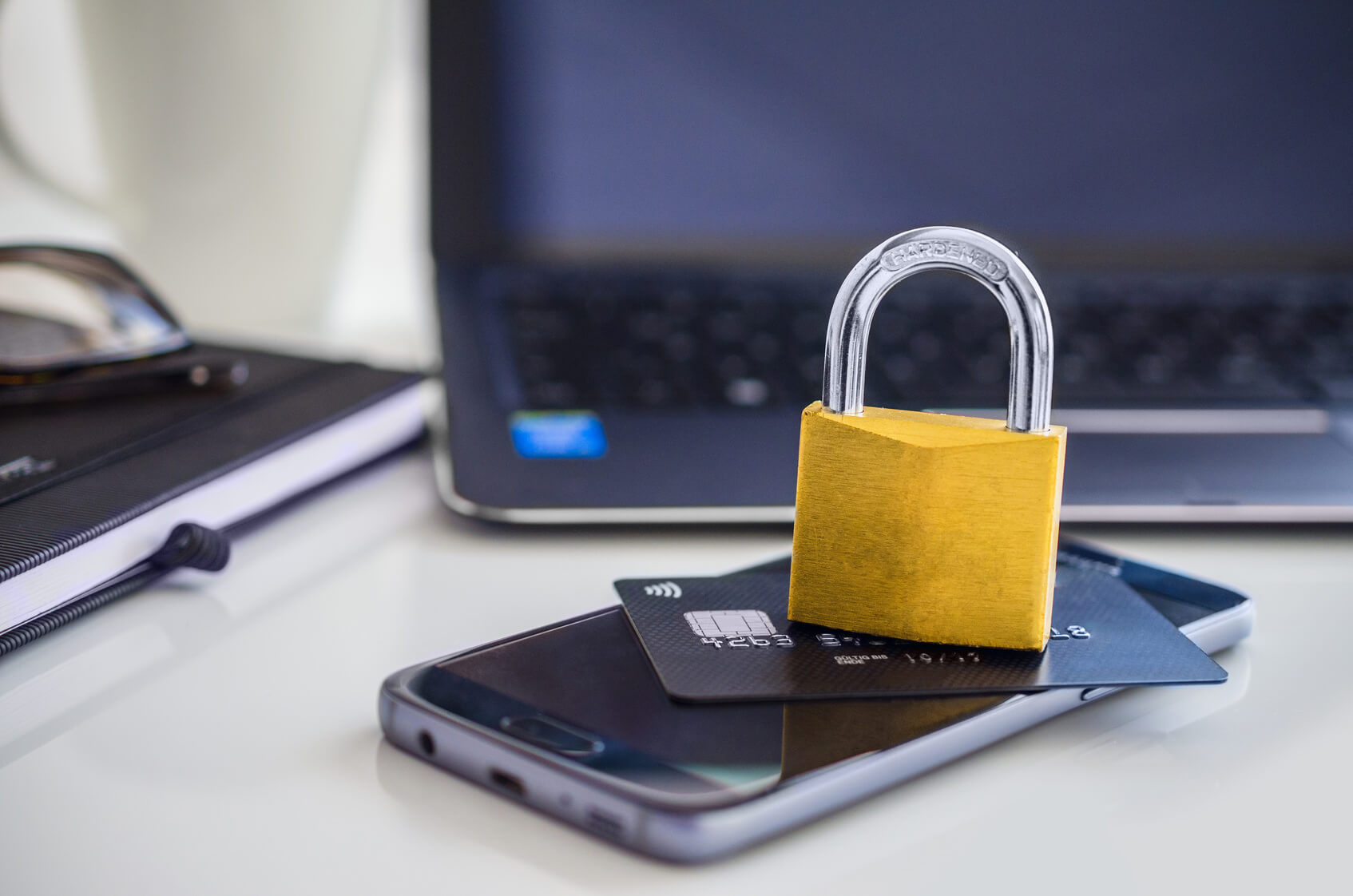