Certain issues with a printer can hamper your work in a big way. Seeing canon printer error code 5100 is one such issue.

If not fixed well in time, this issue can critically damage your printer parts. This is basically a hardware error.

People from the entire globe face this issue with canon printers. A little know-how about troubleshooting canon printer can make you fix canon error 5100 as well.

This error occurs when something in the printer is obstructing the cartridge movement. It could be:

And finally, you will get to see the following error message along with the power LED blinking twice.

Following check out some most successful troubleshooting canon printer tricks. These mostly prove to be a lifesaver for canon users.

If you have got a paper jam on your printer; remove the stuck paper first. While removing the stuck paper, be careful, and try not to tear the paper apart.

Tearing of paper could leave tiny paper bits scattered in the printer. These stuck paper bits can give many printer errors along with canon 5100 error such as Canon Printer Offline on Mac, Offline on Windows, etc.

Turn on the printer after some time. Most probably you wouldn’t see the 5100 canon error message again.

You never know if any cartridge loosens or dislocated from its hook inside the printer. Moreover, you can’t detect which one is the actual culprit. So you re-insert all cartridges one by one.

How can you forget the waste ink absorber on a Canon printer? Try to reset it as well; not sure but this may help to resolve Canon Error Code 5100. Follow the below-given steps.

Turn on your printer after a few minutes, and hopefully, the canon error 5100 will go away.

Resetting your canon printer can help to remove the error 5100. The following check out the steps you need to perform. Please follow the steps in the mentioned order.

Leave your printer for a while. Next, when you turn on the system, it will work without showing any error.

When nothing worked, the last resort is physical clean up and maintenance of your printer. But take up this step only if you know the ABC of printer’s hardware. Do the following:

TIP: Only use a damp lint-free tissue or a clean piece of clothing. 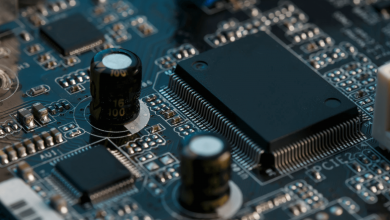 What Motherboard Do I Have? Check Out The Three Different Methods 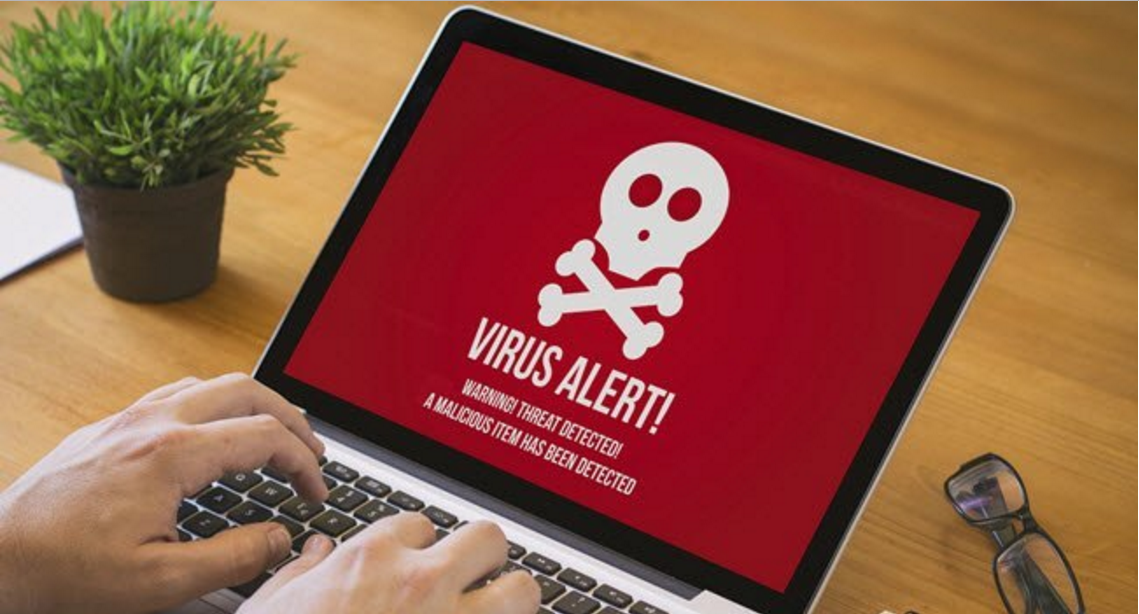 How To Get Rid Of Malware Infecting Your Windows PC? 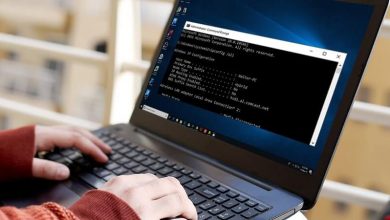 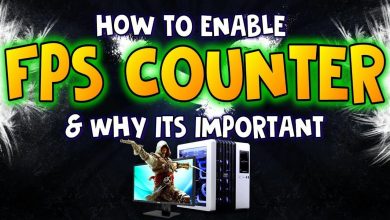 How to See Different Types Of FPS Counter While Playing The Game?