That’s why music players take an important role in our computers. A music player makes it easier to manage your music library and even enhances the whole experience.

The majority of Windows 10 users often forget that there is a wonderful pre-installed music player on the OS.

Groove Music might not offer the wide variety of features that other music players do, but that’s precisely why it’s one of the best.

This program is simplicity in itself. There’s no need to set up or install anything. You just open the app, pick a song, and start listening.

Now, of course, if you’re someone who loves to tweak his player until everything is exactly to his preference, then you’ll probably find Groove Music to be a poor competitor.

For the rest of us, it’s more than enough. The only complaint that I have from this program, is that it doesn’t feature an equalizer.

Yes, I know. This program is one that you like precisely because it doesn’t have extra features.

However, an equalizer is pretty basic and you can’t do much without one. For an example, no equalizer means no volume boost which could be a problem for many people.

There are 3rd party solutions to that. But, it would still be nice to have an equalizer or at least a volume boost feature pre-installed.

Clementine is one of the lesser-known and most underrated players of all time. Just like Groove Music, Clementine is an extremely lightweight player which is easy to use.

The main difference is that it offers a few extra goodies along with its simplicity. Like, remote control, cross-platform support, the ability to listen to online radio, etc.

In overall, this player is ideal for people who are looking for something simple and easy to use yet require a few extra goodies every now and then.

As an extra side note, do keep in mind that this program was developed by a team of only 3 people. You’ve got to admit that they did a good job.

You know it. VLC is one of the most widely used media players of all time. It’s not only available for Windows, but for pretty much every OS that exists right now.

As for features, I wouldn’t say that it offers everything that a music lover needs, but it’s most certainly doing a fine job.

It offers a nice equalizer, a compressor, a spatializer, a customizable UI, and a few other goodies as well.

The only problem which I ever had with VLC, is its shuffle mode. It constantly plays songs two times in the shuffled playlist and nobody likes that.

Other than that, it’s a player which is pretty close to touching perfection.

MediaMonkey is one of the most feature-rich music players that are available at the moment of writing.

Sometimes, even finding one simple feature like the equalizer on this app, can get a bit tedious. Yes, you get used to it eventually, but it’s tough at the beginning.

Other than features, the developers also promise that this player can easily handle and organize more than 100.000 files at once.

While not as famous as VLC and MediaMonkey, MusicBee is still a great competitor as it offers a fine balance between multifunctionality and simplicity.

In other words, MusicBee is very simple and easy to use, but it still offers a lot of handy features without making the experience an overwhelming one. Which is a hard thing to accomplish.

The players are not ranked in a particular order. Picking a music player, for the most part, is a personal preference thing. 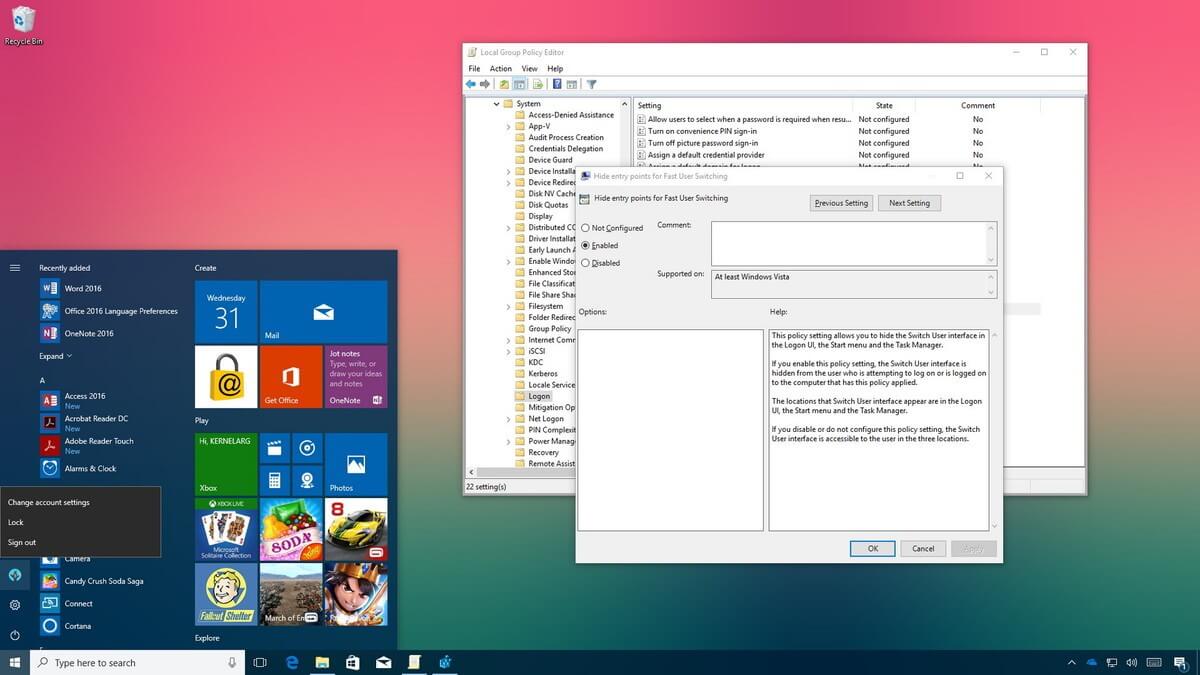 How To Enable And Disable Fast User Switching Windows 10: Hacks At Your Fingertips! 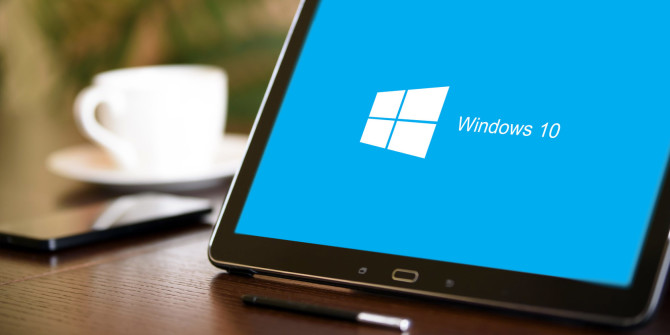 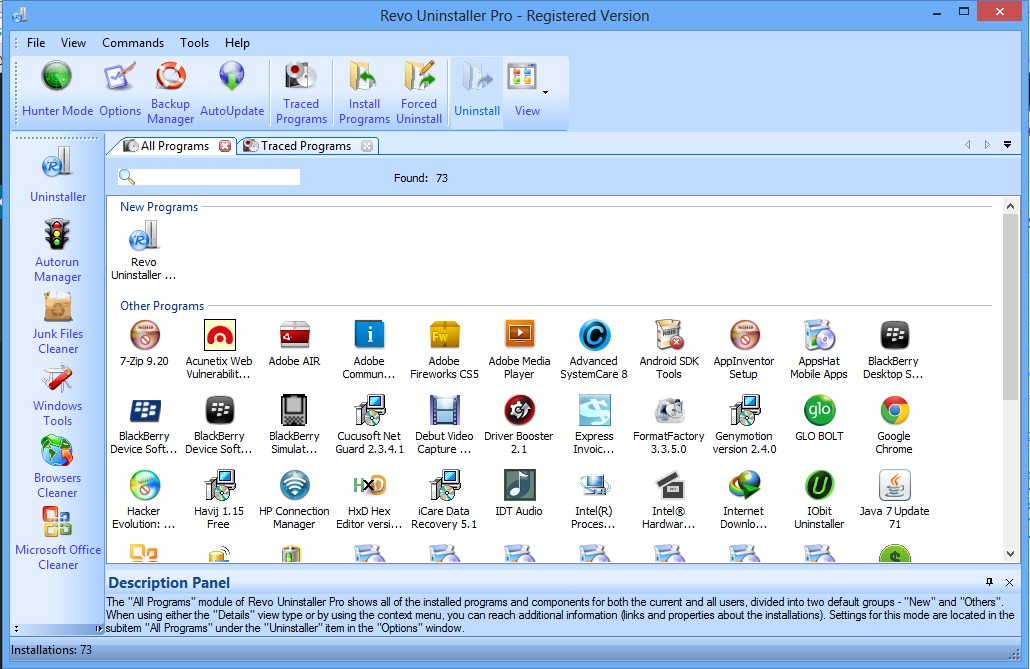